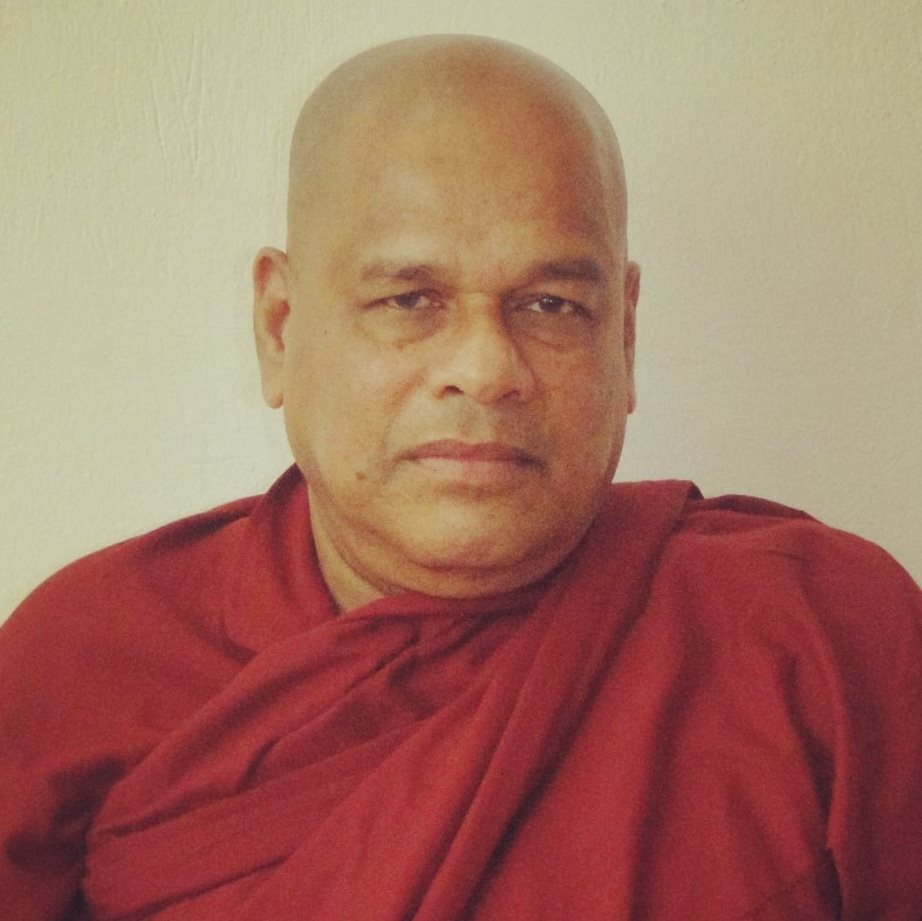 Eluwapola Pagnarathana Maha Thero was born in 1944, in Eluwapola village in Sri Lanka. He was ordained as a novice monk in 1958 and received higher ordainment as a monk in 1972.

He travelled as a missionary monk to the USA, Italy, Sweden, Norway, Denmark, Austria, France, Germany, Thailand and India.

Today, he is the monk in charge of the Buddhist Community of Sri Lankans in Greece.